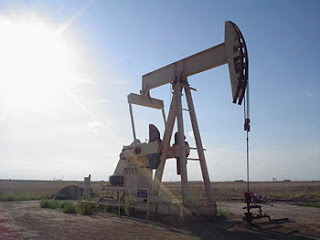 The project of crude oil survey in Dima Hasao District.was done and it was successful in finding it.Location:Metherdisa village about 12kms from the Langting and few kilometers from hatikhali.The oil company had olready paid the amount for the land that need to be undertaken by the company to the DHAC.But these people are kept blind from the knowledge of the mega project in their village area.They are suppose to be given the share of their land but instead the officials of the DHAC grab their land and take the share under their names as property owner.
Many IIT holders and educated youths from the district can demand jobs in the coming mega oil project in the district and many people could be employed if the DHAC had made an agreement.Instead their demands were only taking the amount for land.
By::::::::: Unknown at 4:27:00 PM